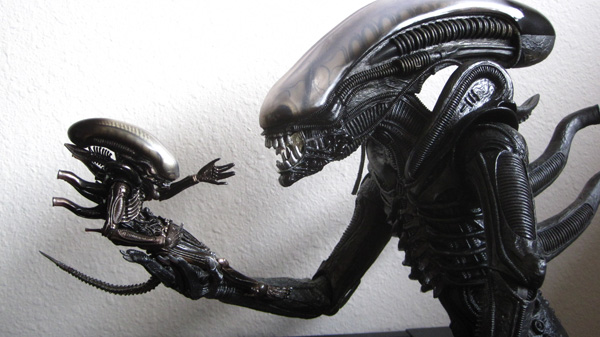 Things have been a little roller coaster-like around the Dildarian household lately: highs, lows, and very few creamy middles, and unless I’m bitching about something, creamy middles is where I do my best work. It’s hard for me to focus on writing when things are so up and down, but I do want to get back into the routine of regular posting, so consider this my public commitment to begin posting entries at least once a week. Maybe more! But at least once a week from here on out. Just what has been going on lately, you ask?

-Got a sweet intern gig at The Broke-Ass Bride -My aunt died unexpectedly -Won a contest and will be illustrated in an upcoming board game -My grandpa had surgery to remove an aneurysm near his heart, needed a second surgery a couple of days later, and in the aftermath, struggles with his memory, so much so that grandma can’t leave him alone in the house. This may be permanent, or it could improve over the next few weeks as the anesthetic clears from his body. -I did makeup and SFX for the first season of Glitch -Napoleon’s paw started bleeding the other night, he had a mass between his toes which turned out to be a mast tumor. His options seem to be: amputation, radiation, or let it ride. All of these options suck.

And that’s just a taste. But one post a week? I can do that.

With that, have an Alien explaining to Dad why he got suspended from school.