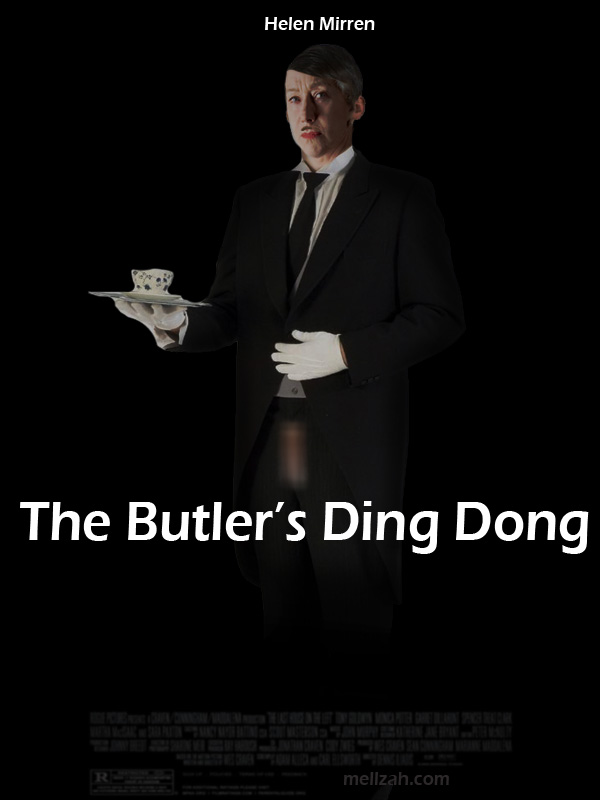 A friend of mine always goes to see all of the Oscar nominated films before the awards ceremony itself, and late January/early February is a flurry of films for her. Tonight we were having dinner, and she mentioned that later this evening she’d be going to see “Albert Nobbs”, the story of a woman dressing as a man so that she might earn a living as a butler in 19th century Ireland. “That’s odd,” I exclaimed, “What’s-her-butt, uh, Helen Mirren has a butler movie out now, too! She wears a prosthetic and everything!” “Really?” my friend asked, puzzled. “Nominated?” “Oh yeah, in the makeup category I think.” “What’s it called?” “Uh..uh…The Butler’s Ding Dong…also known as “I made it up”.”

I’m lucky she didn’t reach across the table and slug me.

Now it probably should be made into a real movie. Potential taglines include: “You rang?” and “One lump or two?” 4 Comments → That Helen Mirren can class up anything.