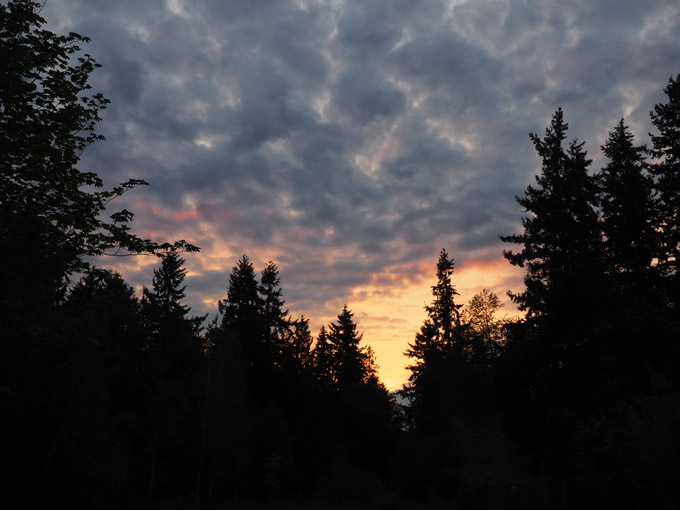 On my nightstand/in my kindle:

I Am Sorry to Think I Have Raised a Timid Son by Kent Russell – I loved this book. I read an excerpt, Mithridates of Fond du Lac, on a recommendation by my friend Felix, and was so hooked by Kent’s style that I immediately bought the book. Whether the subject is the gathering of the juggalos, Tom Savini’s school of makeup, or a man who is attempting to become immune to all snake venom, Kent captures them with interest, respect, and care, not mockery, in a fashion similar to another book I loved, Horsemen of the Esophagus: Competitive Eating and the Big Fat American Dream by Jason Fagone.

The Pirates! In an Adventure with the Romantics by Gideon Defoe – The Pirates! series holds a special place in my heart, and this new adventure with Charles Babbage, Mary Shelley, and Lord Byron is a perfect addition. I cried with suppressed laughter more than once, choking it back so as not to irritate everyone on the plane. Have an excerpt from an argument the Pirate Captain is having with a Swiss banker: The Pirate Captain tossed his beard about and waved his arms. ‘Oh, it’s all becoming clear to me! Shall I tell you what the problem is? It’s that you don’t know what it is to live and laugh and love and run a man through! You’ve never tasted the salty air on your tongue or waved heartily at a mermaid! It would be impolite to call you a shrivelled little bean counter who wouldn’t know drama if it kissed you on the mouth, but nonetheless – I’m afraid that’s exactly what you are. You people have no flair, no romance, no sense of adventure! Everything’s just numbers for you! Well, you can’t reduce passion and flair and eating ham to numbers, sir! Good day to you!’

The Way of Kings (The Stormlight Archive) by Brandon Sanderson – Jason is a huge Brandon Sanderson fan, and he convinced me to try The Way of Kings. It starts off a little iffy, but it didn’t take long for me to get sucked in, and the book later revisits those earlier chapters from a different perspective and by then, you understand what’s going on and it’s much more gripping. By the last quarter of the book, I was saying “What? WHAT?! OH SHIT” about every five minutes and seconds after finishing it, I bought the second book, Words of Radiance, which I’m now plowing through at record speed.

On my TV/movie screen:

Grace & Frankie – I enjoyed the first season of this show but didn’t love it. The acting is phenomenal, but the writing is sitcomm-y and sort of obvious.

Mad Max: Fury Road – I actually was not excited about going to see this from the trailer. But I fucking loved it. LOVED. IT. I would like a war rig for traffic jams, please.

Mad Max –  How did something as great as Fury Road come from something so bad? I fell asleep. Twice.

The Avengers: Age of Ultron – I really wanted to love this movie, but it was just OK. I’d listen to James Spader read the phone book, enthralled, so Ultron is not the problem here. The whole thing just came off formulaic, low-stakes, and sadly, a bit boring. I read this post about the movie’s problems later and couldn’t agree more.

Poltergeist – It was a nice homage to the original, but like so many horror movies, suffers from the ubiquitous jump scares. There’s no horror, no existential dread in that style of movie, and that’s a huge shortcoming.

Man with the Iron Fists 2 – I couldn’t make it twenty minutes into this movie, it was so godawful. I’ll admit to enjoying the first movie, but it didn’t exactly call for a sequel, especially not a straight-to-video sequel.

Game of Thrones Season 5 – I’m loving and I’m hating the show this season. It probably doesn’t help that they’re drawing from my least favorite book in the series, but the substantial deviations they’ve made from the book are occasionally frustrating and upsetting. I’m not going to really get into it here so as to avoid spoilers for those who are not yet caught up with the show.

House of Cards – I’ve watched a few episodes and so far I hate it. Unless the showrunners are winking at the audience and making a show about about a guy who thinks he’s a puppetmaster but isn’t nearly as smart as he thinks he is, I just don’t get it.

Jurassic World – I’m going to see this on Friday and I am so damn excited. Jurassic Park came out at an age when I was primed for dinosaur based adventure, and this one looks like an actually good sequel. I may have shed a tear the first time I saw the trailer.

I’m keeping up with my “try at least one new recipe a week” goal (smashing it, actually). It’s been a great way to try new ingredients, use parts of a plant that I might not otherwise (like carrot tops), make the most of what’s been growing in my garden, and increase my low-carb repertoire. Here’s some stuff I’ve been cooking recently: Bora Bora fireballs, velvety carrot soup with carrot top pesto, easy thai shrimp soup, and low carb meatballs. Tonight I’m making asparagus, leek, and green garlic soup!

On the project docket:

I bought a beautiful desk on Craiglist that I’m refinishing; once I’m done with that, I’ll move it upstairs and do some furniture rearranging, which I’m sure thrills Jason to no end. “Help me carry this desk to upstairs to this room and then we can move the desk that was already in there to another room and take the furniture that was in there downstairs.” It’s the endless shuffle of the never-quite-satisfied. I’m also working to finish up a couple of house project loose ends so I can start the new stuff that interests me more. I’ve also been making progress on Jason’s Halloween costume because if I’m going to make two detailed outfits to wear absolutely nowhere, damn it, I need as much time as I can get. Plus I’m out in the garden more often than not lately. Sometimes weeding, sometimes grazing, sometimes battling wasps. You know, the usual.