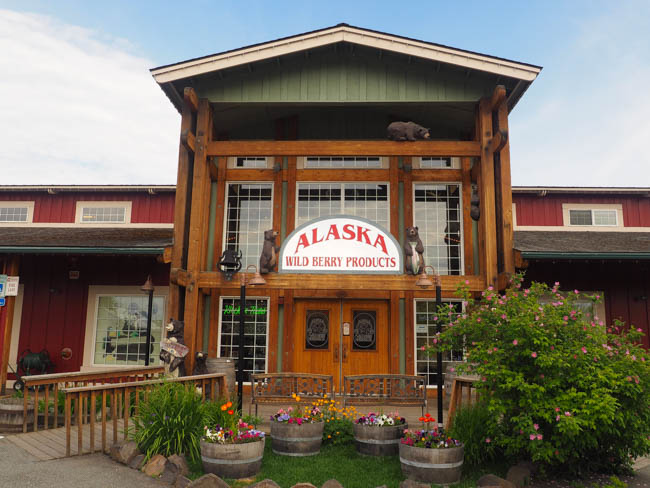 Not to be confused, of course, with the “World’s Largest Continuous Chocolate Fountain“. I can play this game, too: I’ve got the world’s most widely read mega niche blog written by someone in my neighborhood. Impressive, no? This neon sign is like one of those magic eye paintings, if you blur your vision just so, the waterfall turns into something much dirtier. As I entered the place, I realized that the chocolate fountain sign could just be a trap set by a clever polar bear to lure in easily-mauled tourists. Or, you know, they could have an actual chocolate fountain. It still doesn’t seem nearly as large as the Guinness-certified world’s tallest chocolate fountain, but maybe this one has a larger volume or it’s distinguished in some other small way or maybe it’s a way for a candy store to lure in tourists and their easily-mauled wallets. I don’t know, because if there’s one thing that’s consistent about all of these fountains, it’s that they never let me in there with both hands to take measurements and do chocolate science. While I was there, I picked up a number of chocolates with jelly centers made from various Alaskan wild berries–salmonberry, fireweed, mossberries, etc, as well as some birch syrup. That’s right, maple isn’t the only sweet tree gunk game in town. The reason you may not have heard of birch syrup is that it takes many, many more liters of sap to make birch syrup than it does maple, so it’s considerably more rare and correspondingly expensive. The flavor is also strikingly different from maple syrup, with a dark (almost burnt) caramel taste, but slightly more complex and woodsy. It’s a deeply interesting flavor, and I’ve been having lots of fun incorporating it into various dishes–for example, for Halloween this year, I used birch syrup as a flavoring agent in a cheesecake. My original idea was to use it in the crust, but because birch syrup is primarily composed of fructose, whereas the most prevalent sugar in maple syrup is sucrose,  I was concerned it would encourage the crust to hold too much moisture and come off as soggy. Although it was more subtle in the cheesecake than I would have ultimately preferred, I was encouraged by the results, and I have enough left over to continue some new lines of experimenation. It’s also fantastic on coconut pancakes.

The store also had this sort of funny, sort of creepy painting of bears dancing, except for the one on the right, who looks like he’s emulating Louis C.K. Then there’s this deserted bus across the street that screams “danger” to any person with sense, the sort of bus you’d journey off in toward your own murder or a horrible picnic with the aforementioned creepy bears. No, thank you!