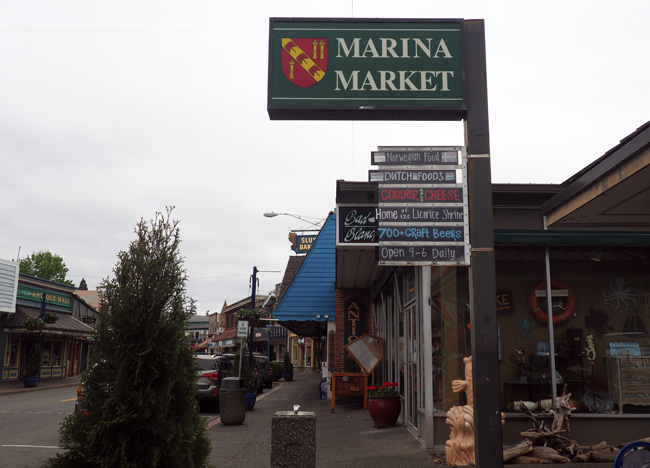 I have never seen so much black licorice in my life. It didn’t encompass just that end cap, but another endcap as well as an entire aisle. Worlds of licorice. I didn’t even know this much black licorice variety existed! I’ve eaten salted black licorice before (and loved it) so this time I opted to try something a bit different: the spookily packaged Heksehyl Weerwolven drops, which have a soft caramel center. Holy moly, the only thing that was spooky was how fast the bag disappeared. I definitely want to try the other Heksehyl licorices (one of them looks like it might have been a minty black licorice, which I’m not sure will be good but I want to try it anyway), and I would never say no to Piratos or basically anything on that display other than red licorice which is an abomination and a crime against the licorice lords. Licorice Shrine, I’ll be back!