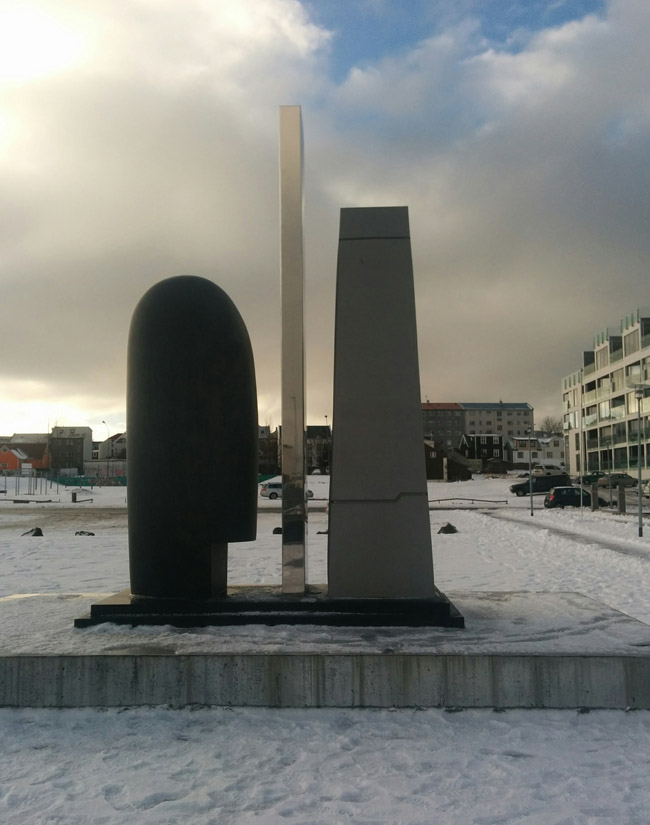 Once upon a time, about a decade ago, there was a young man in the greater Seattle area who seriously considered dropping out of school to play Eve Online, whiling away his days in his parents’ basement, eating cheetos, and engaging in virtual space warfare and corporate espionage. I think it’s a pretty safe bet that if that young man had followed through with this course of action, there’s no way he would have ever visited this monument to the game and its players that was dedicated in 2014 and we wouldn’t be married. His name would have been on the monument, though, so I guess all decisions come with sacrifices. The End.

Spotted on the Roadside: People Don’t Do That Sort of Thing With Fish

Spotted On The Roadside: Bedrock USA and Bigfoot

Spotted on the Roadside: A Colossal Clog in Albany, NY