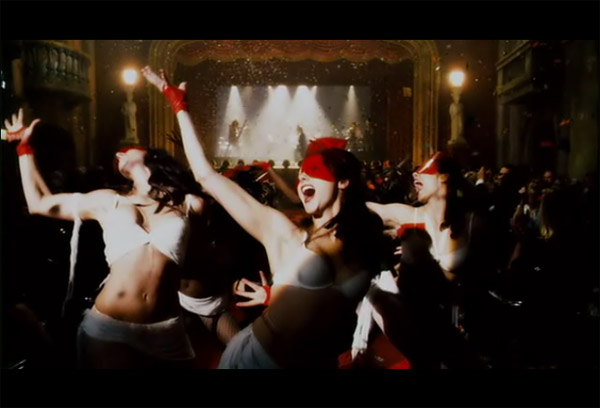 Jason took me to my first-ever opera on Saturday, Madama Butterfly. As is usual in Seattle, there was an interesting mix of ballgowns and sweatpants in the crowd. I’ve lived here for eight years, and the unwillingness of most Seattleites to dress up never ceases to baffle me. Flip-flops aren’t babies, people: it’s perfectly fine to leave them at home in the closet once in a while. But I suppose I’m not surprised that we have people showing up in stained t-shirts when people have to be explicitly told “Avoid kicking the back of the seat in front of you; this is very annoying, even if it is done in time to the music.” REALLY? There are people out there who believe that kicking the seat of the person in front of them in time to the music is anything OTHER than annoying?

Of course, while I rail about people’s outfit selections, I would be remiss if I didn’t say that we almost missed the entire thing due to an unexpected detour through downtown Seattle, where we got to witness hundreds of fans moving in unison towards games that were occurring simultaneously throughout the city AND we got to check out the view from every single red light between our exit and the parking lot, causing us to have to book it to the theater and arrive slightly less fresh than we might have otherwise.

As it turns out, actual theatrical opera is nothing like the Goth opera I’ve been conditioned to: While Madama Butterfly lacked organ repossessions and Paris Hilton’s face falling off, I loved it. It’s so moving to listen to performers singing powerfully, particularly live, especially in this age of autotune and lip-syncing. We were so moved, in fact, that we spent the whole way home singing operatically about yetis, adult undergarments, and tactical missiles…and in stopped traffic with the windows down, we drew more than a few looks, whether it was our subject matter or our, ahem, non-operatic quality vocal work. But what else could we do? We were inspired and stuck in a traffic jam for more than an hour.

Coming soon: Stanley the Yeti, the world’s first sing-along, kick-along opera in an opera house near you!

At least they make your butt look good.