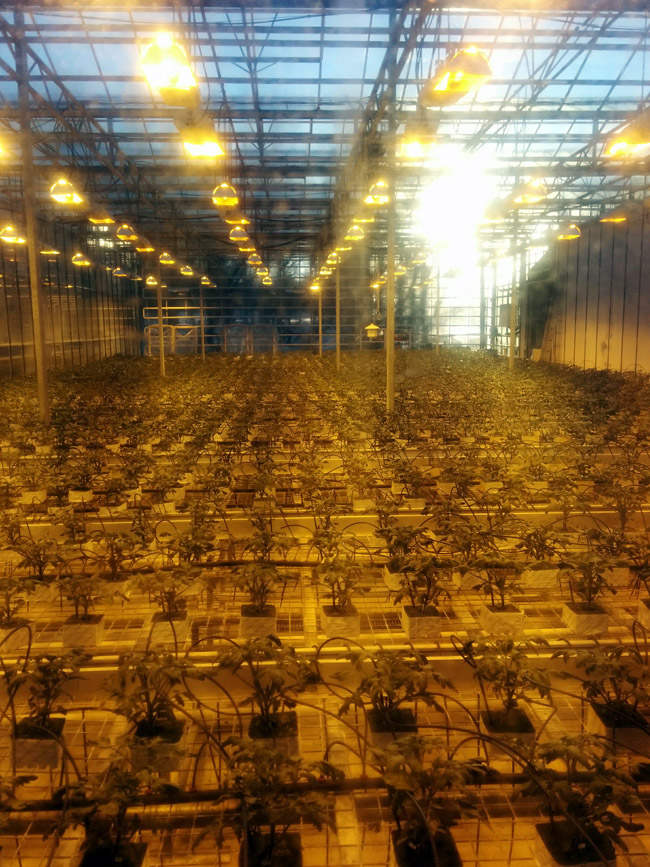 I staggered back to the hotel around three am after looking for the northern lights and slept like the dead…for three hours until my alarm went off to rouse me for the golden circle tour. Almost every single part of me wanted to stay in that bed, save for the part that wanted to shatter the alarm clock with a rock first and then go back to bed. What kind of sadist tour agency books an early morning tour immediately after a late night tour? I mean, granted, that’s probably something I would have done anyway if I was in charge of scheduling as I subscribe to the “cram as much as humanly possible into one trip, sleep is for the dead” school of thought…at least until that alarm goes off in the stark cold morning and I’m the coziest hedgehog that ever curled into a blanket burrow and then I think “sleep is for me, sleep is for meeeeeee.” Either way, I always get up, looking forlornly at the bed, and this sullen state of mind usually continues until I get some food in me, also known as the Pre-Food Grumps™.

Iceland’s “golden circle” is a ~200 mile loop that comprises a number of tourist destinations, primarily Geysir, Gullfoss, and Þingvellir. Reykjavik Excursions must be familiar with the Pre-Food Grumps™, as the first stop on their golden circle tour is Friðheimar, which you will note is not on the list of three things I mentioned above. Friðheimar is known for growing tomatoes year round in greenhouses under artificial lighting. As you may or may not know, Iceland is a young land, geologically speaking. It’s still developing, and is very volcanically active. Natural forces bring Earth’s heat close to the surface, which allows the country to use inexpensive and clean geothermal energy to heat and light their homes…and to power these sorts of greenhouses to grow crops. Through the use of these greenhouses, they’re actually able to grow local bananas, a fruit you would never expect to find in their climate.

On the way to Friðheimar, our tour guide explained a bit more about food production in Iceland. Now, I am not mocking her at all–she was knowledgeable, well-versed in English, and I liked her quite a bit–but occasionally she would come up with a turn of phrase that just boggled the mind. For instance, when talking about geothermal activity in Iceland, she went on to explain that in some areas, the ground is too hot for people to bury their dead and that thinking about that problem was something that “put a little smile” on her face. Yes,  I often get a little smile when thinking about the problems of others, but generally that’s not something one discusses among company one doesn’t know particularly well. As we pulled into the Friðheimar parking lot, she told us that these were the best tomatoes we would ever eat, and they were grown completely without the use of “shamicles”. You would be wrong if you thought that “shamicles” has not worked its way into my regular vocabulary, and not always as a substitute for the word “chemicals”. As an example, the homeopathic natural remedy section at Whole Foods is FULL of shamicles. At Friðheimar, there was signage everywhere proclaiming that NOW is the best time of the day for a bloody mary. Jason is particularly suggestible when it comes to this sort of thing (I may or may not have tricked him into marrying me by leaving photos of wedding bands laying around) and this is how he ended up with the world’s finest bloody mary at 9am. At 9:01am, he learned that he doesn’t actually like bloody marys. I, too, am not a fan of the bloody mary,  though I briefly considered the “healthy mary” (green tomato, lime, honey and ginger, served chilled with sparkling water) or the “happy mary” (the healthy mary, but with added gin, hence the happiness). If you really want to get your motor revving bright and early, you can also elect to purchase a hollowed out tomato filled with schnapps. It was a little early for me to be hitting the sauce, particularly at the start of an all-day tour, so I passed. However, I remain intrigued by their dessert menu, which includes a green tomato and apple pie, tomato ice cream, and cheesecake with a green tomato cinnamon jam–so much so that I’m considering importing some of their products to try at my leisure. Our next stop was Geysir, the periodically spouting hot spring from which the English word “geyser” also spouted. One of our fellow bus riders was so anxious to witness the phenomenon than he stood up and began grabbing his bags before the bus came to a stop, which prompted our tour guide to scold him with “You must listen to me or you will fall down and hurt yourself very badly!” to which Jason followed up with a whisper in my ear “and then I’ll get a little smile on my face!” which caused me to erupt in raucous laughter, like a different (more obnoxious) sort of geyser.

After we deboarded, we carefully made our way to the hot springs, as the constant water droplets cause the pathways to turn into sheets of ice. Nearby trees were crusted with ice solely on their geyser-facing side. The surrounding landscape was almost otherworldly, with smoking holes bubbling gases into the air, and every few minutes, the heavy sigh of Strokkur pluming boiling water into the sky. Geysir itself erupts infrequently.

In case the wonder of nature wears off, thankfully, there’s an adjacent gift shop with some really upscale items, like fur hats that I couldn’t stop petting until I worked out the price conversion and gagged a little…and then petted them some more because there was no way they were coming home with me. There were also some items that looked suspiciously like walrus pajamas, from the Danny Devito line for well-dressed walruses. After we’d had enough of water shooting up, it was time to watch water go down at Gullfoss. Gullfoss (or “golden falls”) is so named because of the way the waterfall lights up golden when the light strikes it just so, and has nothing at all to do with another phrase you may have heard, golden showers. I didn’t personally see the water glitter golden (it could have been the wrong time of day, too many clouds, or some other factor), but it is a gorgeous falls nonetheless. The popular legend about Gullfoss is that foreign interests wanted to turn it into a hydroelectric plant in the early 1900s, but that the daughter of the farmer who had leased the land, Sigriður Tómasdóttir, was so opposed that she fought a legal battle to prevent this from happening, walking to Reykjavik barefoot more than once, bleeding due to the rocky terrain, and she even threatened to throw herself into the falls themselves should she not prevail in court. Some sources say this story is true, others claim it’s false,  and since I’m not a research librarian and from all available evidence, you mostly read this blog out of pity for me and for jokes about butts, not accurate historical information, all I’ll say is thank you for your pity, and butts butts butts. Next to Gullfoss is another gift shop, in case you found yourself with a desperate need of a keychain between your last stop and this one. I took a quick pass through (because you know me, I like stuff) and it was basically the same stuff I’d seen everywhere else on the trip. Not that there’s anything wrong with that, per se, I guess I just would have expected a little more variation from place to place–things that spoke more specifically to the exact place at which one is standing (“Sigriður Tómasdóttir threw herself into Gullfoss and all I got was this lousy t-shirt”, etc) but that just might be my American consumerism talking.

After reboarding the bus, the tour guide told us that we were coming up to her favorite part of the tour–the part where she stops talking for an hour, so if we’d like to nap and not miss anything, now would be the time. It seems all I needed was for someone to reassure me that I wouldn’t miss anything, as I fell asleep in seconds, drool running down my chin in a poor imitation of the waterfall. By the time the tour guide started talking again, I was feeling a bit more refreshed and a bit less like a member of the walking dead, saliva nonwithstanding. We had arrived at Þingvellir national park, the place where the north american and eurasian tectonic plates meet. You can actually see the continental drift between the plates, and walk along the Almannagjá fault, which is what we did. Other tours are available to go snorkeling between the plates in the Silfra fissure in the Þingvallavatn lake, which supposedly has some of the most crystal clear water in the world. I’m not the world’s most avid snorkeler, so that’s not a claim that I can personally verify, electing to spend my time doing something other than panicking quietly in a drysuit. As we were leaving the park, the weather turned nasty. The skies grew dark, rain lashed at the side of the bus, and someone driving behind the bus felt the driver was taking things a bit too cautiously, laying on the horn the entire time he passed us. We saw him a few miles up the road being dug out of a snowdrift.

…It put a little smile on my face.