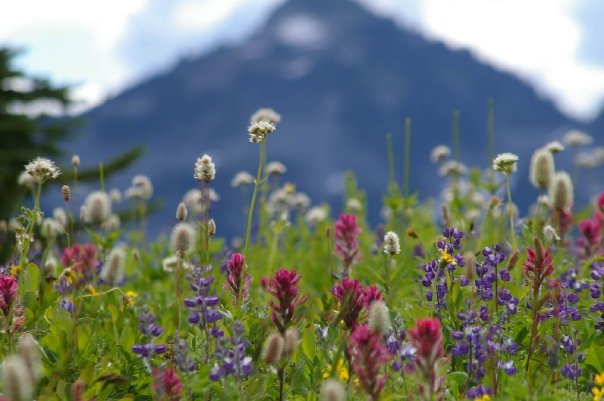 Ten years ago today, I packed up my car with everything that would fit and moved into an apartment in Redmond, Washington sight unseen to live with with a friend I’d made at a community college in San Diego. The Northwest had been calling to me for a while: I’d been offered a sizable scholarship from the University of Puget Sound, a friend had suggested that the PNW might be a good fit for me, and another friend had already moved up and given me a standing job offer. Moving here seemed inevitable. What blows my mind is that if I had taken the scholarship from UPS, I would have never met a single one of the people I just mentioned. Possibly none of my friends. Probably not my husband. Change one thing and the entirety of the last ten years (actually, twelve, if I went to UPS immediately after returning from Taiwan) would have been different, even if the place was the same. I never would have gone to Drexel. I never would have quit Drexel. I never would have gone to Palomar. I never would have met my roommate and gotten my first job in the game industry. That same roommate took me to a party for Digipen students, where I made the friends through whom I eventually met Jason.

When I got here, things were touch and go at first. The friend who had offered me the job was transitioning out as I was transitioning in, and it looked like there wouldn’t be a job for me after all for a while. I was dating an abusive liar. I spent my last dollar and insisted that I be hired based on the promise that was made. And somehow things worked out for me: I got the job, I was able to cast off the asshole, I eventually got on my feet with the help of some friends.

Now I’m married. A homeowner. I have made some of the best friends of my life here: a chosen family. The Pacific Northwest is beautiful, and it is a good fit. Sometimes it’s gloomy, sometimes it’s snarky, sometimes it’s passive-aggressive…and so am I. It’s been good for me.  I was not the most open-minded, whole, adult person when I moved here, and through people’s patience and kindness, I’ve learned better, to be better. Obviously I could still learn a lesson or two about being less self-centered but that’s neither here nor there. I may not live here forever. There’s so much to see, and I want to see everything. But I wouldn’t give up the last ten years for anything.

Spotted on the Roadside: People Don’t Do That Sort of Thing With Fish