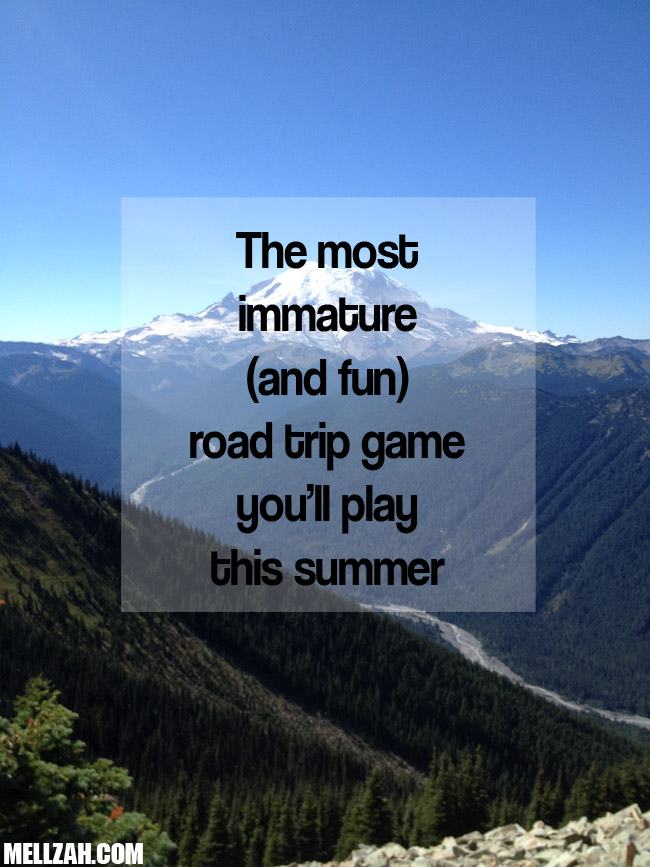 It doesn’t always work, but more often than not, the new name will be hilarious. On my trip last weekend, there were RVs nonstop in both directions, and the jackal-like laughter in the car kept me perkier and cheerier than caffeine could have done on its own. I have seen so many great combinations, the photos I posted are just a taste. Some of them are so on the nose, it’s almost like the people in charge of naming motor homes are in on the joke. Give it a try on your next trip!