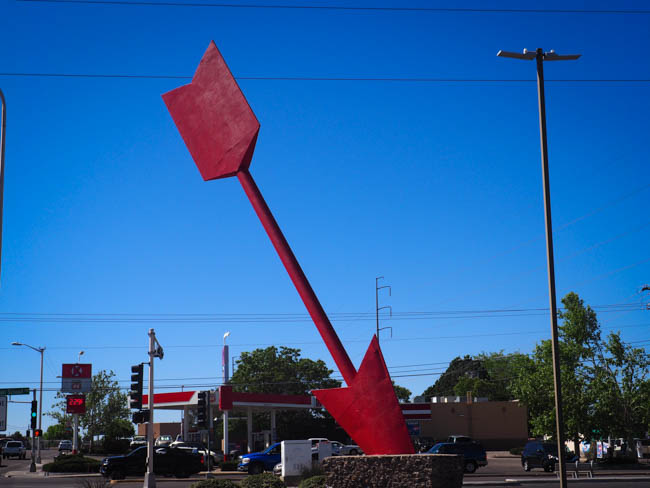 “I used to be an adventurer like you, then I took an arrow in the knee. Also in the rest of my body.” 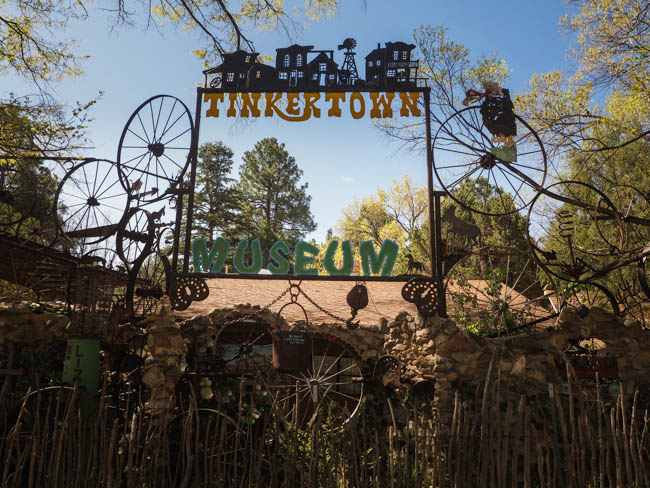 I don’t think I’ve ever been cagey about how badly the winters in Seattle affect me: the days themselves are surpassingly short and spots of sunlight among the nigh-constant cloud cover are fleeting at best. From the moment the holiday lights snap off in January, I feel dragged down emotionally and physically. Light therapy doesn’t help, exercise doesn’t help, a healthy diet doesn’t help, a junk food diet doesn’t help. I don’t want to write, I don’t want to make art, I don’t want to go outside. All I want to do is sleep, like a form of hibernation for the modern useless person. And this winter has been particularly difficult, as it’s been hard to feel hopeful about, well, anything since late January.  So this year for my birthday, instead of throwing a massive party like last year, I wanted to get out of town for a while, feel the sun on my face, experience an emotion other than anxiety and despair. I decided that the timing would be ideal to head back to New Mexico to do all of the things we ran out of time for on the Harpies road trip last summer, plus a plethora of other things across a larger swath of the state that were entirely out of reach previously.

My first stop was Tinkertown, via the “singing road” on eastbound Route 66 outside of Tijeras. I’d read that as you drive over it, you hear the strains of “America the Beautiful”, but only if you’re driving the speed limit of 45mph. Neither Jason nor I believed it would be all that impressive, potentially just a series of rumble strips that you could convince yourself was “America the Beautiful” if you were singing it in your head at the same time, the same way you could click a pen in time to Katy Perry’s “Firework” and hear different tones out of that pen click, that it was all about the power of suggestion. Nope.

This musical rumble strip was funded and put in place by National Geographic in 2014 as part of a show aimed at changing public behavior. Speeding is a factor in a lot of accidents, so this was a way to incentivize people to drive the speed limit, at least for that small stretch of road. It’s one of only a few musical strips of road anywhere in the world–there’s one in Lancaster, California that plays the William Tell Overture, and another in South Korea that plays “Mary Had a Little Lamb”. I’m not certain that National Geographic approved of me whipping around so I could drive it twice but they’re going to have to build something else to prevent that particular human behavior. A spike trap, maybe.

Then it was on to Tinkertown, a museum collecting the life’s work of Ross Ward. Ward, an admirer of roadside attractions, set out to construct his own: collecting, carving, and painting everything during the time, as he was known to say, “while you were watching TV”. I do watch a lot of TV, Ross. Particularly in the winter. In my defense, it’s pretty good. Or, you know, not good but beats wandering out into the soggy gray wasteland or trying to write about all the nothing I’m doing–it’s not like I’m a TV blogger. For a mere $3.75 per person, you gain admission through the gates into the circuitous route of rooms packed to the rafters with stuff, surrounded by walls made of over 50,000 glass bottles. I spotted at least one bumper sticker from House on the Rock inside and even if I hadn’t seen it, it would have been clear to me that Ward was inspired by that notable Wisconsin attraction. Although touring through Tinkertown was not nearly as arduous an experience as House on the Rock (owing to the fact that Ward made many of the exhibits, whereas Ross mainly purchased/commissioned them) the feel is remarkably similar. At various locations throughout the exhibit, you can insert a coin or two to bring the dioramas to life. A grandmother bursts through a window to tell some musicians to stop making such a racket. God and the Devil play tug of war over a mortal soul, complete with flashes of lightning. A maquette equipped with a cleaver chases a chicken around and around a wooden box. There’s so much packed into each diorama that one could easily note a new detail every single time they look–and from a quick peek at the guestbook, some people had been back for more than one gander, noting that the displays were currently in better repair than their last visit. Tinkertown also shares some common themes with House on the Rock–there’s a sizeable sideshow and circus display in both places. Among his many other talents, Ross Ward also used to paint circus and sideshow banners as well as carousel horses, and so at least a portion of the banners on display were painted by Ward’s hand. Here I’m stepping into the shoes of Louie Moilanen, of Calumet, Michigan, who stood at a whopping 7’9″. His promo photograph and the Tinkertown tag have him listed at 8’4″, which is not terribly surprising as many people in the circus had their stats exaggerated to better sell tickets. At a time when at least two world leaders are actively jazzed at the idea of using nuclear weapons on a populace, this quote feels particularly apt. My trip to Tinkertown happened on a fortuitous day, as local notable figure Anand Naren Oma and his tarot reading goose, Princess Esmeralda, were on site plying their trade.  There was absolutely no way I was not going to have a goose divine my future, because if there’s any creature on this earth who can know the future, it’s birds. How else can you explain how they know exactly when a shiny clean car will pass directly underneath them to use as their personal toilet? You can’t.

So how does goose tarot work? The cards are shuffled, and each of us chose two. Upon flipping a card over, Princess Esmeralda would make various goose sounds (and also bite at Oma and Jason, just because she knows the future doesn’t mean she’s not a goose) and Oma would translate for her, telling us the meaning of the cards we chose and how they might relate to our lives. The cards we chose were Abundance, Existence, Mind, and Healing. Of course, any card based divination can be applied to any situation if you reach hard enough, but considering I came to New Mexico to do some soul searching and mental healing, these felt particularly apropos. I left Tinkertown feeling truly lighthearted for the first time in months.