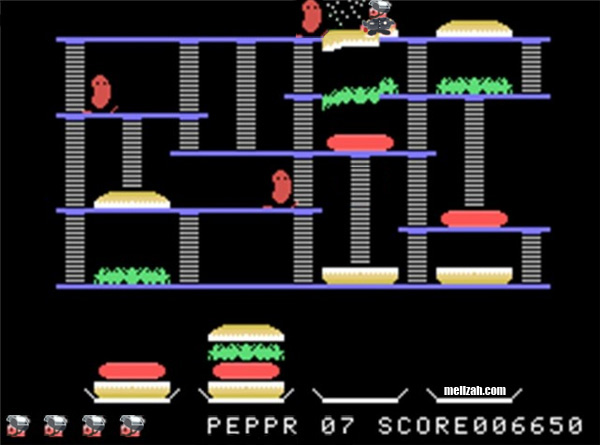 We wereI was hungover from Thanksgiving Part II yesterday and lazed about while playing NES games. Suddenly, I realized I could add to the pepper spray cop meme. In other news, there was an Amish beard cutting spree which is odd enough by itself, but made more curious by the fact that it was perpetuated by other Amish wielding battery powered trimmers. This article doesn’t even begin to address the important questions, for instance, why has the lord taken a stance against buttons and electricity, but not batteries?

If I could pinpoint the thing I hated the most about working retail, it was the inevitable Black Friday ritual of getting up at 3am to be at work at 4am when the doors opened to the pushing, shoving, rude masses who would elbow-drop their own grandmother to save a buck. There are plenty of professions that make their employees work shitty hours, but very few will pretend to give you a holiday off while taking half of it away with a shift that starts five hours earlier than normal (or now, a shift that starts at 9pm on the same day), just so the guys at the top can make some extra money and then still let you go at the end of the season. Why even bother to leave the house? Some dingleberry who set up camp outside the store a week ago is going to get all the stuff at the low advertised prices, leaving you sleep deprived and caffeine jittery to pay full price because you feel like you’ve got to justify why you’re out instead of eating pancakes while wearing a fuzzy robe.

If the day after Thanksgiving isn’t complete for you without shopping, why not try shopping online at some of these awesome indie shops?

Firelight Fusions: This indie perfumier is inspired by classic games, movies, anime, and comic book characters. The perfume oils are carefully blended by hand and react with your skin’s chemistry to make a scent that’s uniquely yours. Best of all? She makes custom orders for special requests, so if you need something reminiscent of space and time for a Dr Who fanatic or a zesty scent inspired by the Pepper Spraying Cop meme, you know where to go.

Batgirl Designs: One thing I’ve realized after living in the pacific northwest for a while–not nearly enough coats have hoods. Particularly the cute, stylish coats. This seller makes an ingenious product that is a hood, scarf, and handwarmer, all in one, in a variety of colors with geeky/cute embellishments to match any winter ensemble. She also takes custom orders!

Shanalogic: There are about a million things I love here, made by a network of over 100 artists from around the world. But everything is packed and shipped from one central location so it’s one-stop indie shopping!

Fomato: For when you don’t want to get someone a gift, but you do want to get them a card. An awesome card. 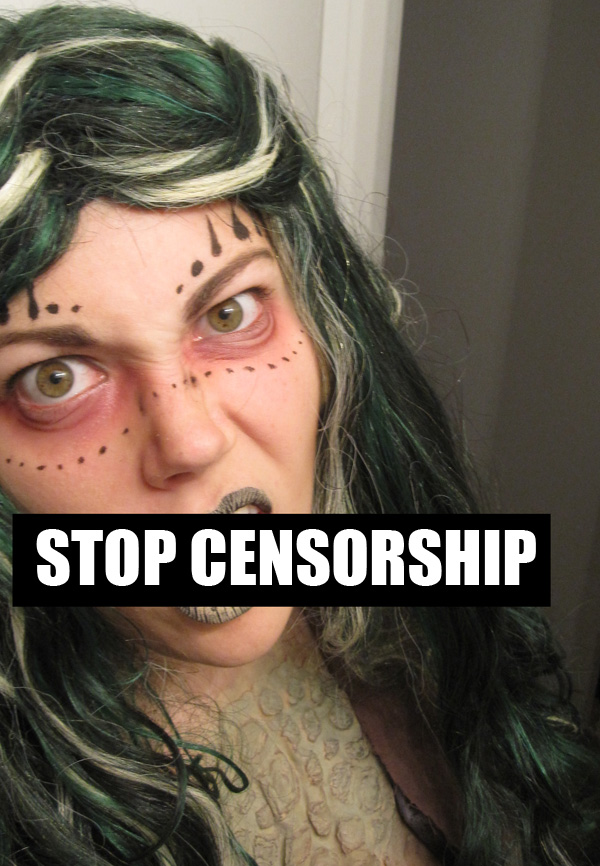 Everyone deserves to get paid for their work. SOPA, funded by movie studios, tv studios, recording studios, and big pharma*, is not the way to accomplish it. H.R.3261 is so broad that any number of websites can be blocked, including sites like this one. The links and content you share will be monitored. Regular users, like you or someone you know, can be sentenced with a felony with up to five years in prison for recording a funny video of your dog with music playing in the background that you didn’t pay to commercially license. Even though you’re not selling it. Even though it’s incidental to the video. Possibly even if it’s a parody. Sure, it will cut down on the number of awful karaoke videos you see online, but it’s still not worth it.

Aside from the negative side effects of someone being able to slap you with a felony record when you’ve done nothing wrong, loss of privacy, and changing the face of the internet, H.R.3261 also stands to have a major negative effect on tech sector jobs. This bill is so far reaching that even even libraries are at risk. If you like this site or any other site on the internet or if you think the library is nifty or that karaoke is awesome, I would encourage you to please contact your congressperson and tell them that as their constituent, you don’t support H.R.3261. The sooner, the better. You can find out more information on the bill and how to contact your congressperson on americancensorship.org.

*This is what happens when you throw congresspeople thousands and thousands of dollars. They fall all over themselves in a rush to serve the needs of the few, to count corporations as people, to make pizza a vegetable. They will not look out for our interests unless we stand up and ask to be recognized. And when you do make yourself heard, try to be polite about it–no one wants to listen to or help a jerk.